Halloween: the time of the year when carved pumpkins cover our porches, decorative spider webs spread from tree to tree, and bat silhouettes fill our yards and houses. It’s the one time of the year that we can go all-out spooky, but at a significant cost to our native wildlife. With Halloween right around the corner it’s important that we all do the best we can to protect our native wildlife from dangerous decorations and dangerous stereotypes.

While we love to see and decorate with artificial spider webs and plastic spiders, we are unknowingly endangering our native wildlife. These stretchy, stringy, synthetic webs are death traps for many species. Limbs and wings can get caught, beaks and tongues can become entangled, and cause severe intestinal damage when ingested. Some of our favorite wild animal species like owls, deer, squirrels, opossums, racoons, rabbits, and our Halloween friends, bats, could all become victims of this festive, but lethal, decoration. While it may be hard to depart with this timely décor, there are plenty of safe and wildlife-friendly alternatives to traditional Halloween Decorations.

Spiders are extremely beneficial to have hanging around in our yards and homes. Why use harmful synthetic webs when you could let native spiders decorate your porch for free! Yes, I’m being serious! Not only would you have a beautiful web perfect for Halloween, but also one of nature’s best pest controllers right on or in your yard or patio. Have you ever googled our native species the orb weaver spiders or ever wondered where we can find a natural Halloween web design? Well, orb weaver spiders can create basically identical webs to those we can find in Halloween decor! Another common name for the orb weaver is “garden spider” since that’s where they’re usually found; it’s very rare that one is found inside. Their webs are intricate and beautiful while also being quite large to entrap prey. Spiders are one of the most important species in an environment; they keep pesky insect populations under control and act as bioindicators to Biologist and Ecologist, meaning that their presence is used to assess the quality of an environment and how it’s changing over time. Without them, think of all the mosquitos, flies, and gnats that would be buzzing around! My personal favorite spider species are the jumping spiders! Jumping spiders have extremely adorable eyes and a small, tightly compact body that they use to propel themselves through the air. They have the best eyesight of any spider! While many people have a fear of spiders caused from the fear of getting bit or crawled on, spiders rarely do any harm to humans. If you happen to come across a spider inside your house let it stay or take it outside. Don’t kill it!

Spiders and webs are an integral part of the Halloween season, but one of the most iconic creatures of the season are bats. These spooky critters can be found on all sorts of Halloween decorations and even serve as a focal point in the scary movies we enjoy during this time of the year. But while bats are enjoyed by many as décor and entertainment, they play an even bigger role outside of Halloween. Bats are no pest, nor are they waiting to infect people with rabies any chance they can get.  Rarely does a person get bitten by a bat, and even rarer does someone contract rabies from a bat.  Less than one half of one percent of bats contract rabies. You’re more likely to come in contact with rabies via an infected dog or cat than a bat. However, with that being said, never pick up a bat found lying on the ground with bare hands. If you happen to come across a bat on the ground it’s most likely sick; injured; or if found in the summer, a young bat that doesn’t yet know how to fly from off the ground.   The ground is not a place they should normally be. What should you do in this situation?  Gather a box with ventilation holes and a cloth placed at the bottom, then use a piece of cardboard to pick it up to place inside the box; don’t grab it directly with your hands even if you have gloves on. After you’ve got it in the box, tape it closed, place it away from any pets or children, and call either a local wildlife center, rehabber, or your local animal control officer.

Bats play an integral role in our ecosystems; they are one of our most prolific pollinators, worldwide. More than 530 species of plants rely on bats as their primary pollinator. Much like our spider friends, bats also help control insect populations. In Houston, we have around 10 bat species! Some bats like to roost in trees while others prefer cavities inside trees or buildings. If you want bats in your yard keep your trees, don’t cut them down.  Likewise, you can place bat houses onto to trees for those that prefer cavities to the open air.  Occasionally, bats like to come into our attics or garages; at my house we have a family of bats that live in-between the paneling of our garage, but because they don’t cause any issues, we let them stay.  However, if it is unsafe or destructive for the bats to be in your house or business, call a trustworthy wildlife removal service. Bats also play a huge role in ecotourism here in Texas. Every year around late February and into March, Mexican free-tailed bats migrate back to Texas in large masses from their winter stay in Mexico. It is a sight many people love to watch, and once they arrive back home to Texas people come to observe them from all over the country! Bats and spiders are more than just their stereotype and should be acknowledged for the good they do, not the sinister role they play in pop-culture. 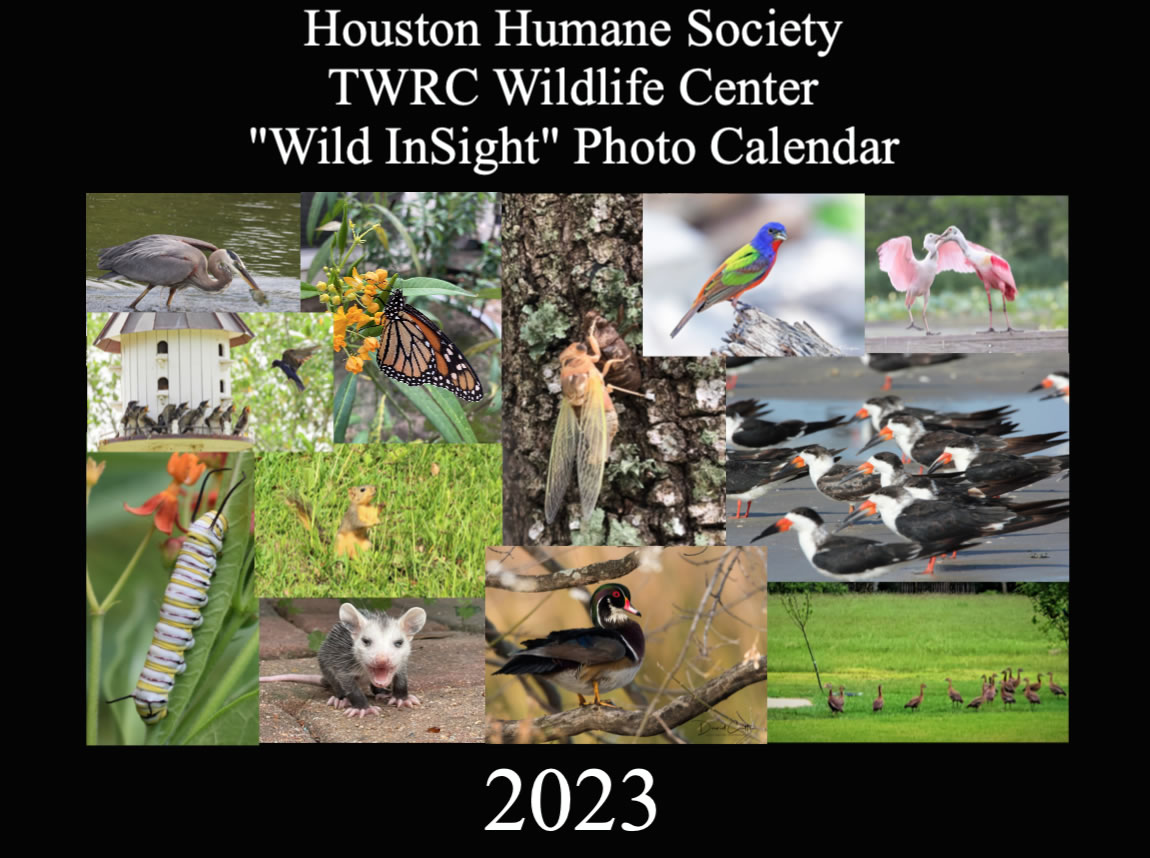