Did you find a BABY songbird or dove? 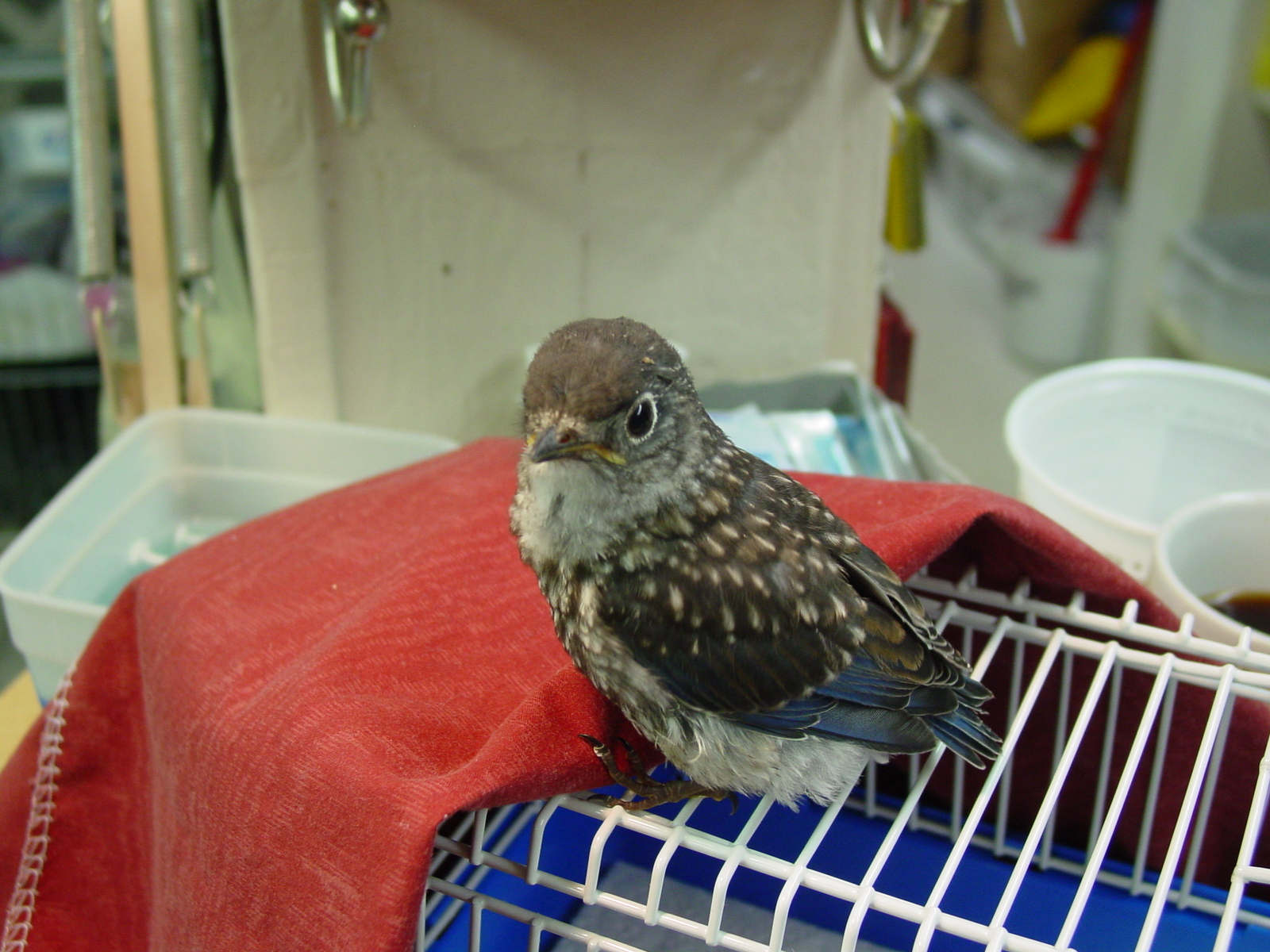 In many cases, found baby birds are healthy and simply need to be reunited with the parents. If you have found a baby bird, please watch this YouTube video before calling us. This video will help you to determine whether you should attempt to reunite the bird with its parents and if so, will give you instructions on how to do so.  If, after watching the video, you determine that the bird needs to be brought to a wildlife center (or if you tried reuniting and were not successful), follow the temporary care instructions in the video and give us a call at 713-468-8972 to schedule a drop off appointment.

Have you found an injured ADULT songbird or dove?

If you have found an injured adult songbird or dove, please follow the instructions under “Does the animal seem to be ill or injured?” on the previous page. 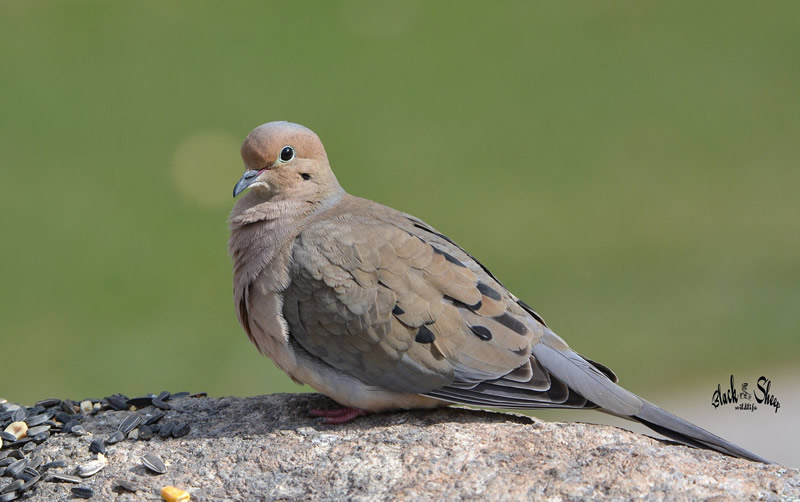 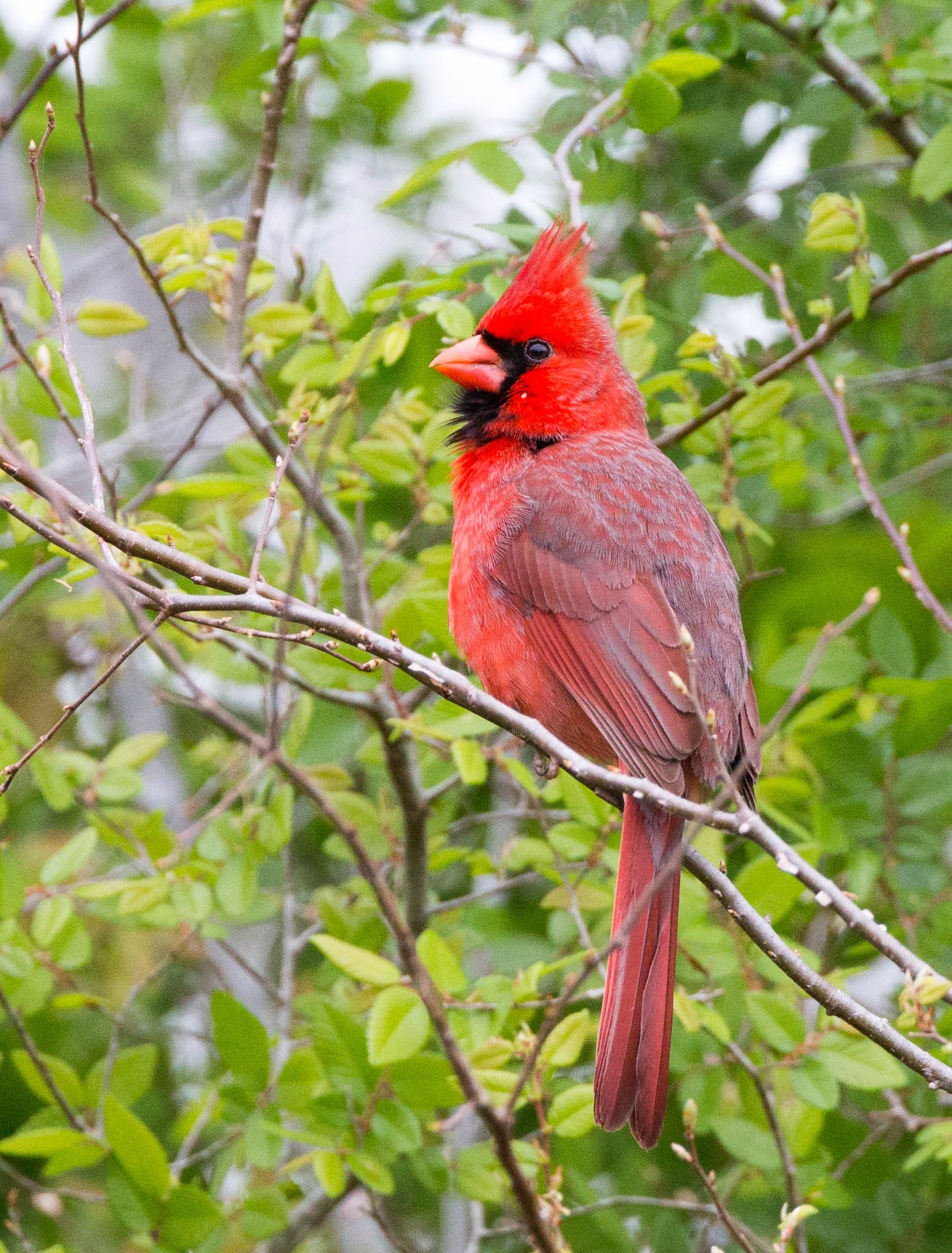 General Information about Songbirds and Doves in the Houston Area

Songbirds are mainly land birds that live in a wide variety of situations, from open grassland to forest. Although songbirds include some of the best songsters (such as thrushes), some have harsh voices like crows, and some do little or no singing at all. Spring is the typical mating season for most songbird species in Houston. The average life expectancy varies greatly from as little as 2 years to as many as 20 years.