Have you found an injured ADULT hawk or owl?

If you have found an injured adult hawk or owl, please follow the instructions under “Does the animal seem to be ill or injured?” on the previous page. 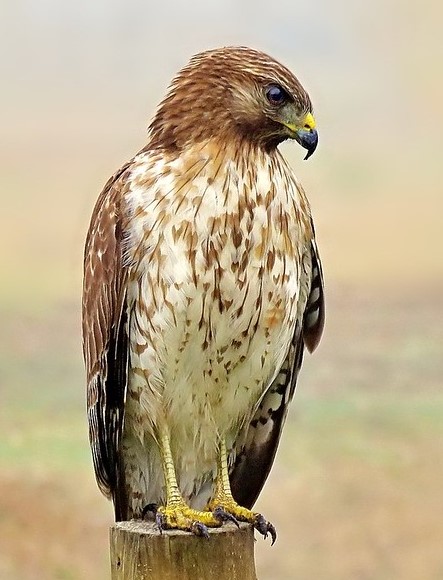 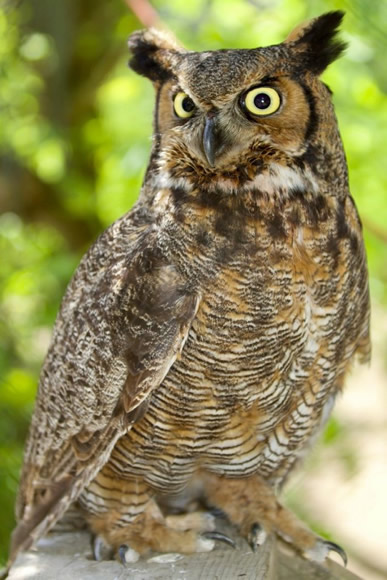 Have you found a BABY hawk or owl?

If you have found a baby hawk or owl, please give us a call at 713-468-8972. Follow the "Temporary Care Instructions for ALL Animals" on the previous page until you can speak with someone to determine next steps. 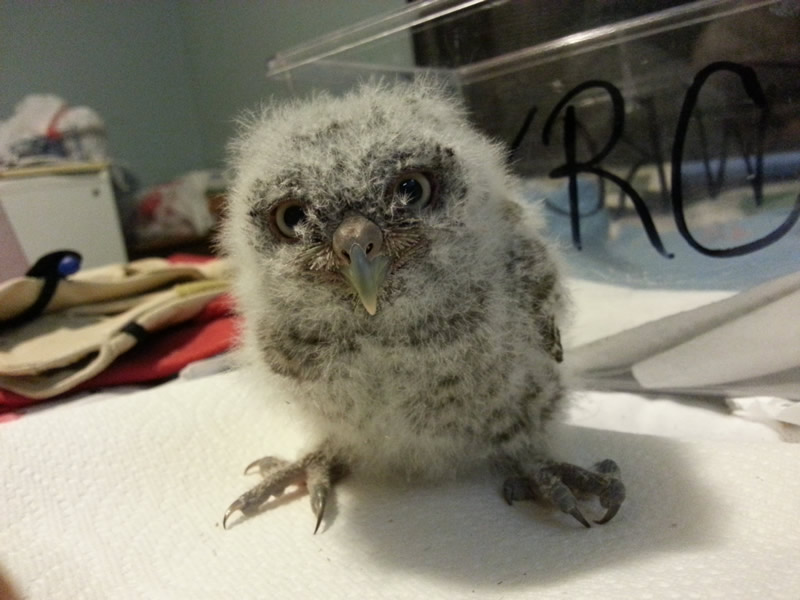 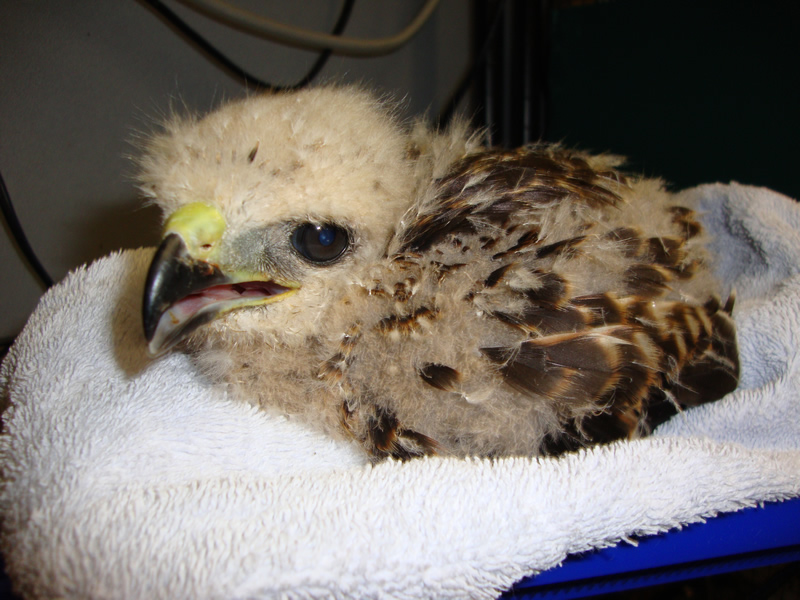 General Information about Raptors in the Houston Area

A raptor is a special type of bird which captures live prey. The word “raptor” means “to seize or grasp” in Latin. Raptors use their powerful, sharp talons to capture their prey and to defend themselves. Though it’s difficult to estimate the lifespan of raptors in the wild, many birds can live up to five or six years. However, most birds do not make it past their first winter.
Species found in the Houston area include the Great-horned owl, Barred Owl, Barn Owl, Red-shouldered Hawk, Red-tailed Hawk, Cooper’s Hawk, Sharp-shinned Hawk, Mississippi Kites, Eastern Screech Owls, Black Vultures and Turkey Vultures.