How do birds know when to migrate? Or

when to build their nests and lay their eggs? How do sea turtles revolunteer which beach they hatched on? And how in the world do our backyard bugs know when to “wake up” from their winter slumber? Maybe it’s magic, maybe it’s not. All I know is, everything we know about the natural world is changing, and it’s changing fast.  The planet is heating up faster than it ever has before, and humans have played an undeniably large role in this drastic change. 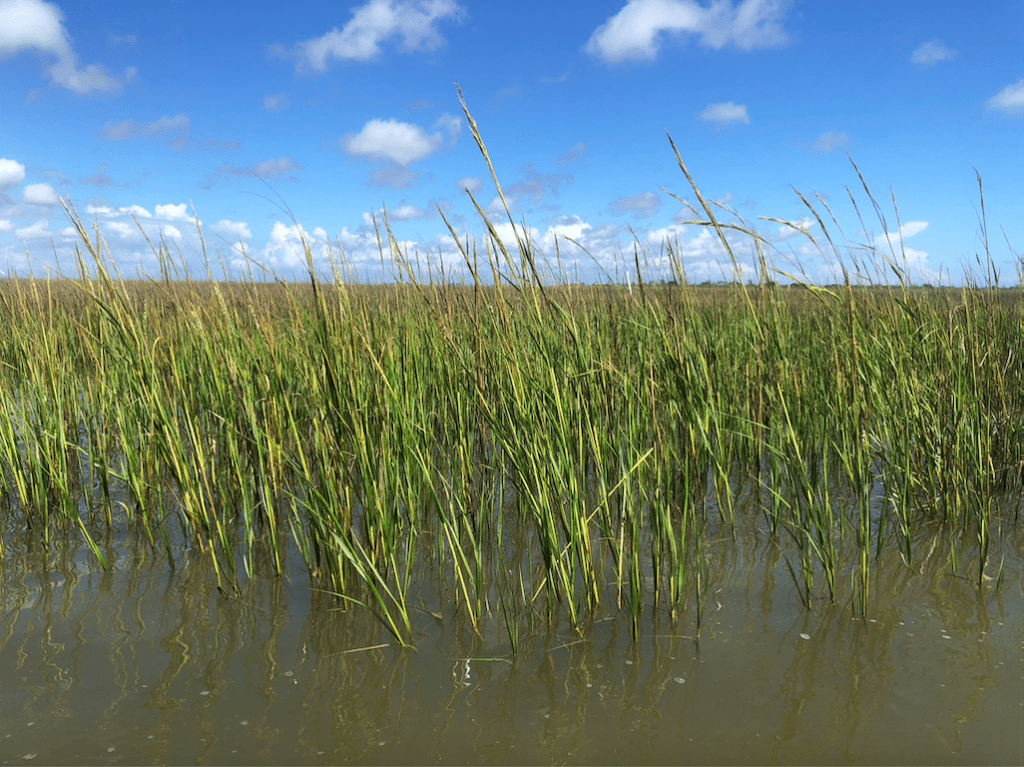 In particular, climate change poses unique challenges to our urban wildlife. As the process of urbanization spreads and carbon emissions increase, these challenges become increasingly prevalent. Rising temperatures and changing habitats are causing migration patterns and breeding seasons to shift into unfamiliar ranges. Migratory birds such as barn swallows (Hirundo rustica) are starting to arrive at their spring territories and begin breeding earlier than before. Why? Because the insects and plants that make up their food supply are ‘waking up’ earlier, and barn swallows are starting to adjust their patterns accordingly. Nonmigratory birds such as the black-capped chickadee (Poecile atricapillus) are also changing their breeding patterns for the same reasons.

In the botanical world, invasive plants that flourish in warmer, wetter environments (like Houston) crowd out native species, and voila; an important food source for the native animals has disappeared. In response, animals expand their territories as they travel to habitats that are more hospitable to their needs, introducing competition to native species and throwing the ecosystem into disarray.

A lot of urban communities are built near or around coastal areas, like the Gulf of Mexico. Coastal regions like Galveston are hotbeds of biological diversity and host everything from sea turtles and waterfowl to amphibians and fish alike. This sort of habitat is especially vulnerable to climate change, as rising sea levels encroach upon and destroy both human and wildlife habitats. Other changes like altered sand temperatures affect the sex of turtle hatchlings, which in turn can affect their reproductive success. In Florida, the Lower Keys marsh rabbit (Sylvilagus palustris) is rapidly losing its wetland habitat and disappearing sand dunes are endangering the snowy plover (Charadrius nivosus).

The habitat of our native Gulf Coast toad (Incilius nebulifer) and other aquatic creatures is heavily affected by excess nitrates (NO3). You might ask, “but how is this related to climate change?” This is a good example of how climate change coupled with urbanization creates a unique problem for wildlife. As the warming climate increases precipitation, and urbanization continues to replace draining soil with impervious concrete, unnatural amounts of nitrates from fertilizers enter our streams and waterways. The excess amount of “plant food” in the water causes excessive algae growth or algal blooms that block out sunlight and suck up life-sustaining oxygen from the water. The effects on both aquatic plant and animal life can be devastating. 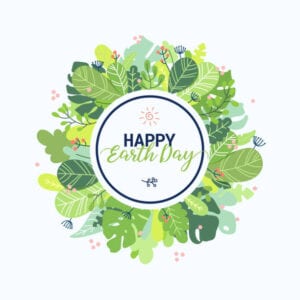 So, what practical things can we do to help mitigate these effects of climate change on urban wildlife? Along with doing our part to reduce carbon emissions, there are several actions that can be taken. Vote and petition local governments to promote ‘green’ environmental policies, such as setting aside protected areas for preservation and non-development. Lobby against development on freshwater wetlands, which are rich sources of biodiversity and especially vulnerable to habitat depletion. In your garden, incorporate native plants to attract native animals that have had their natural foraging items depleted. Decrease your use of chemical fertilizers and use composting materials instead.

As human beings, we are in a unique position to step up and help mitigate the devastating effects of climate change on our neighboring wildlife. Not only can we help save the planet for them and their future generations, but we can do the same for ourselves as well. 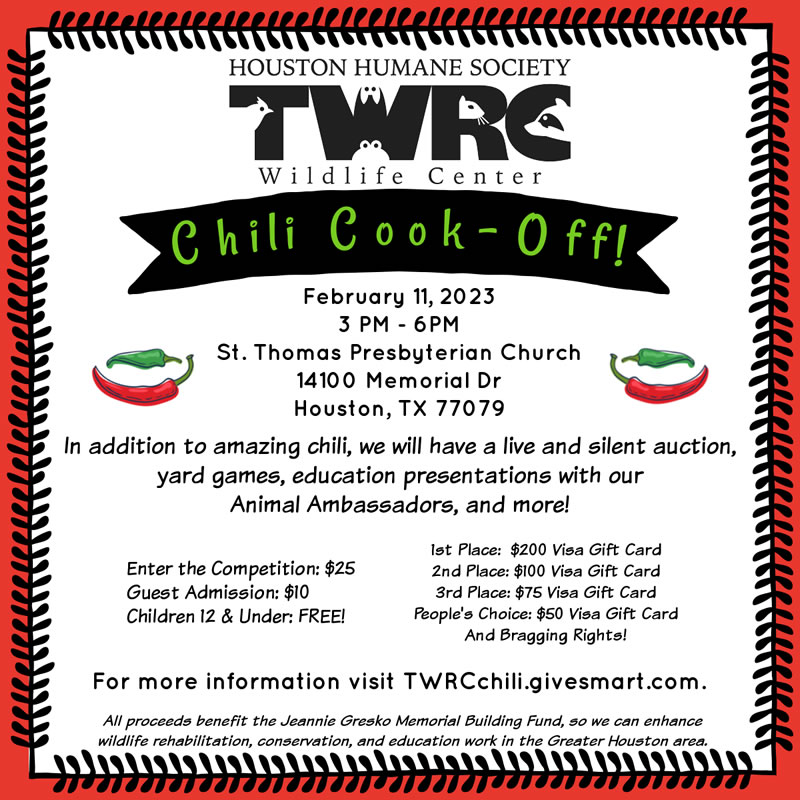